Formaldehyde: a new law in the United States 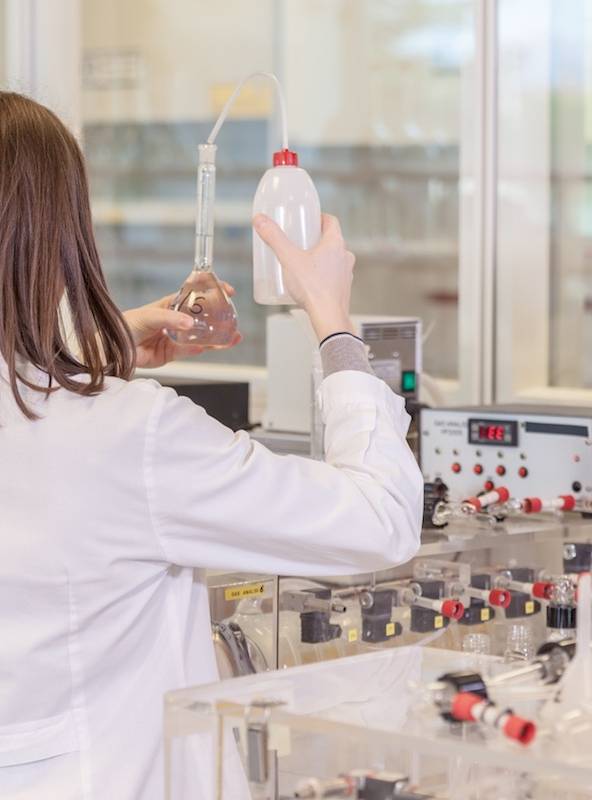 If someone is going to export wood-based panels or finished goods that contain composite wood products, they must take note of this: from next December -not July as was previously feared- in the United States, as a whole, a new standard for formaldehyde emissions will become law.

Epa-Environment Protection Agency with Toxic Substances Control Act (TSCA) Title VI establishes formaldehyde emission standards identical to the California Air Resources Board (Carb) limits which was published in 2009 (Final Regulation Order ATCM §93120). The scope is to ensure compliance with formaldehyde emission standard for producers, fabricators, importers, distributors and retailers. The limits are: 0,05 part per million (ppm) for hardwood plywood; 0,09 ppm for particleboards; 0,11 ppm for fibreboards and 0,13 ppm for thin (< 8 mm thickness) fiberboards. The Carb standard also defined the certification process which must be followed by a Carb-recognized third party certifier (TPC); they require quarterly audits with testing activity and also internal company controls on produced batches of boards.

Catas was the first Italian laboratory approved by Carb with the number “TPC 016”, becoming part of the small group of authorized institutions: today 43 TPC exist worldwide, which also reflects the strict regulation endorsed by Ikea. So on December 12, 2016 the final version of the “Formaldehyde Standards for Composite Wood Products Act”, was published in the US Federal Register. This regulation will actually be in force throughout the territory of the United States one year after its publication, so from 12 December 2017. It adds details to the California Standard: there will be an emission limit for laminated panels which will be identical to the plywood limit. This means that also fabricators will have to fulfill the regulation.

Third party certifiers currently recognized by Carb – including, as mentioned above, Catas – will be automatically approved by the Federal Environment Protection Agency for the first two years of activity, with specific procedures for renewal.

For further information and clarifications: