Indoor pollution and the effect of plants 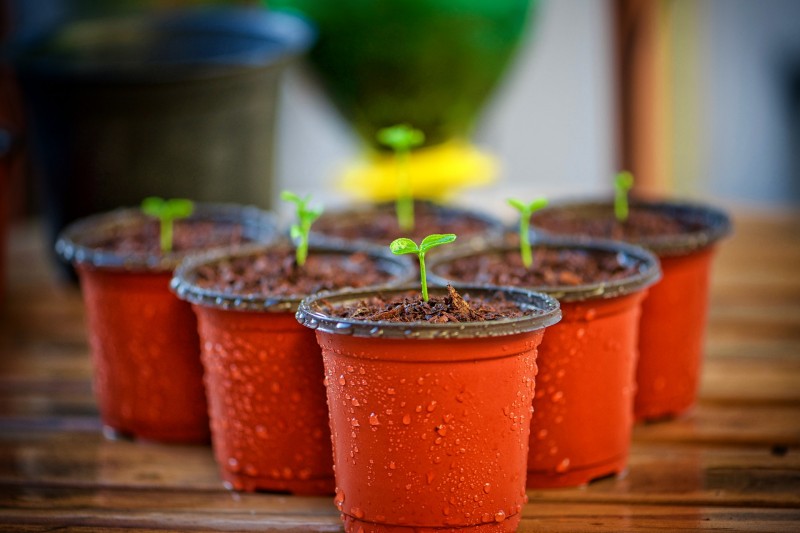 It is well known that one of the subjects where CATAS is particularly involved in the last period is the emissions of volatile organic substances from raw materials and finished products of the wood and furniture sector.

Emissions of formaldehyde and volatile organic compounds are in fact under the increasing attention in many countries around the world with continuous demands of tests and compliance with specific limits.

However, with these notes, we do not want to go back to the usual description of standards, methods, limits, etc., which, however, represents a subject on which we constantly provide information and updates. This article is devoted to consider the depurative role that plants would have towards all these pollutants present in indoor environments.

It is a fairly common idea that plants improve air quality of our homes and our offices and in this regard also detailed information on the most suitable plant species to reduce the concentration of certain pollutants can be easily found.

The research that is almost always cited as confirming the ability of plants to absorb and metabolize volatile organic substances is highly authoritative since it was conducted by NASA in the late 1980s. However, the study was carried out in very special conditions with completely sealed test chambers and within which there was a very high load of plants not found in any real situation.

Plant exposure to various pollutants has also followed a different approach to what happens in a normal building where material emissions occur continuously and not with just one initial impetus.

However, experiments have led NASA engineers to conclude that certain plants demonstrate an effect of reducing volatile pollutants in the air.

Although in some cases the data appears to be significant, it has been demonstrated by other studies that the best recorded effect is, however, lower than what is achievable by a very limited air exchange of the living environments. Moreover we should also consider that two plants per each cubic meter of living space would be needed to reproduce the NASA's experiment conditions (therefore in a normal room of 4 m x 4 m x 3 m we should have nearly 100 plants).

Subsequently, other studies were carried out under real conditions within buildings, verifying the effect of the presence or absence of plants. These studies, though limited, have never shown that there is a significant beneficial effect of plants on indoor pollution.

Even the EPA (the authoritative American Environmental Protection Agency) states that the use of plants for the control of atmospheric pollutants within a building has not yet confirmed any significant advantage. As a practical mean for controlling internal pollution, the effects of plants seem to be lower than what is achieved by common air exchange rates. In other words, states the EPA, the capacity of plants to actually improve indoor air quality is limited in relation to an adequate ventilation.

In conclusion, the beneficial effect of plants on indoor pollution does not seem to be objectively proven even though their presence would probably positively contribute to our general psychological well-being.