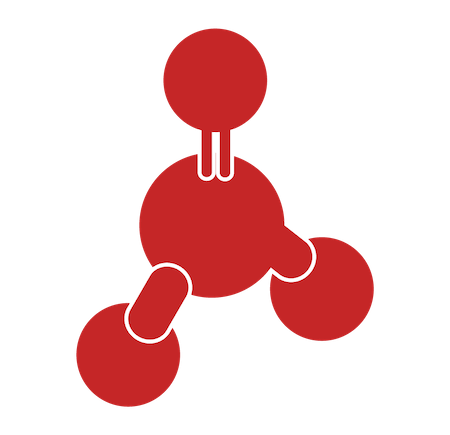 We have often discussed about formaldehyde and we have also written many technical and informative articles on it, but maybe we have never focused our attention on a very important peculiarity of this substance that concerns its ubiquitous nature.

But what is the meaning of the term ubiquitous and what does it have to do with formaldehyde?

Ubiquitous simply means "being present everywhere" and formaldehyde can be really found in many places. Perhaps it is not so well known, for example, that formaldehyde is one of the most widespread substances in the immense interstellar spaces of the Universe, but it has also been detected in the atmospheres of some planets close to Earth such as Venus and Mars (read more).