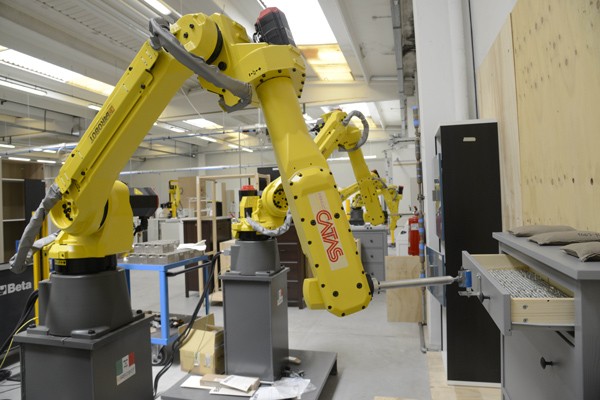 The story of the european standardization (but also the national one and especially that of ISO) has always been very troubled and even contradictory, with times when a synthesis considerated acceptable was reached, and then, sometimes as a result of fieldwork data, everything has been called into question and the standards have been rewritten with sometimes different aspects. Just think about the fact that at the beginning (1990s) we had two standards for kitchen cabinets and one for all the other storage furniture in the house. Then, with effort, patience and constructive attitudes (today perharps a little more rare) the standardization approach has been unified in a single document.

Unlike chairs and tables, we did not have a CEN reference document regarding the test methods of storage furniture, but these were included in the standards about requirements  (with the exception of the office environment, which has almost always lived autonomous "standardization" life). Then in the 2000s, the works of the ISO TC136 “Furniture” restarted and the first published standard was a profound revision of the ISO 7170 concerning the test methods on storage furniture (2005). Since that year, the ISO standard has been widely and intensively used outside the EU boundaries, and so after a deep reflection we finally arrived at the two standards we are talking about in this article.(continues)